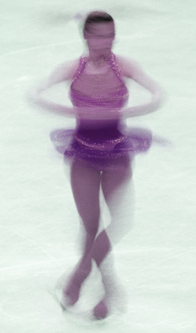 I found myself at the beginning of 2016 deep in the thick of a complete re-branding of my website! I’m working with a very creative, artistic woman in California, Julia Stege. It has been a completely transformative process for me and right from the start, the word REVOLUTION started to appear consistently and often. And of course, when something continues to appear, there’s a message lurking and we need to pause and look at it. And if I need to look at it, I figure others need to look at it too!

I have to admit, this word used to scare me. For some reason, I could only picture war, violence and bloodshed, the French Revolution or the American Revolution. I know it might seem silly, but it definitely brought up fear. That’s just crazy. So, I started to explore the word REVOLUTION and now I love this word and what it means.

There’s literally only one letter that’s different between the two words. But, that letter makes a world of difference.

It seems so lame and uninteresting to me now. Maybe that’s why people have such a hard time sticking to their resolutions!

“Paradigm” is the word I’ve used in the past. But now “revolution” has enhanced my perspective and I feel they go hand and hand. Julia’s mission, in her work as a web designer, is to “inspire a revolution in the world” through each client and their website. My work causes a revolution too, a revolution within. It causes a BIG expansion and reshaping of oneself. It brings forth a treasure or a jewel, to the surface that’s been there all the time, but hidden. It usually causes something to be brought to the surface to be released. If fact, it’s the release that unveils the jewel.

I honestly don’t believe that a cultural revolution or paradigm shift is sudden. I believe it’s been growing slowly beneath the surface just waiting for everything to be in perfect order. Take the current shifting paradigm in healthcare. Holistic Health and Vibrational Medicine are coming to the fore front. But, it’s taking time.

Everything doesn’t happen at once and everyone is not on board at once. When the potential energy for the shift reaches a critical mass, that is, when enough people have made a fundamental change within, then it becomes inevitable, it’s going to happen. It can’t be stopped and it’s just a matter of when. Some will label it a sudden or complete change, but it’s not. If it literally happened at once, the shift would be too much for people.

The Soul is a Spiral

Luckily, a personal fundamental change can happen much faster. When we change personally we affect the whole! As stated above, revolution is also “a turning round or rotating”. Knowing that the soul is a spiral, a revolving energy, I suddenly gained clarity. This led me to create this quote, “The soul is a spiral, always revolving and expanding, a constant revolution within.” We are built for this expansion and growth and that’s why we are here. We are built for revolution and it’s happening whether we like it or not.

I’m already deep into my “revolutions” for 2016. I encourage everyone to join me and commit to a “revolution within” for the remaining days of 2016 and beyond. It’s much easier to go with the flow of this big stream, this river of transformation that’s happening on the planet than to be left clinging to the side of the river in fear and being battered around. It’s when we get into the center of our fear or issue and allow it to flower that it gets easier.

I hope this blog inspires you to embrace your own fundamental change. Go forth and create your own personal revolution! 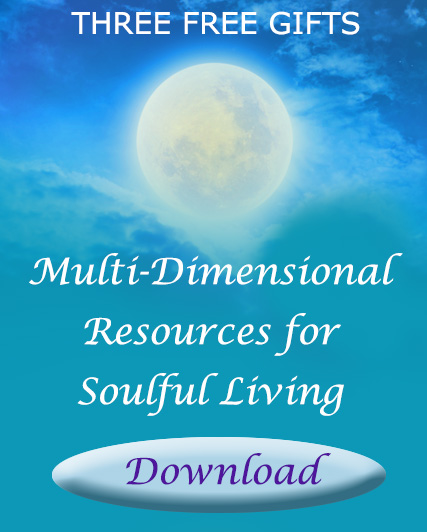 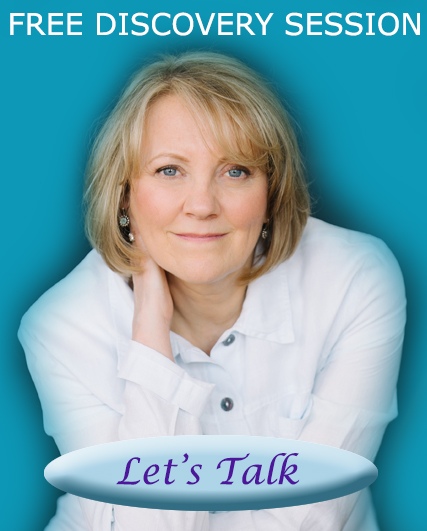 I first heard about Caroline and her Soul Arts studio on psychic Melissa Boyd’s radio show. Caroline’s comment that “your body is your thoughts, crystallized” really resonated with me; I’d been having body-image problems and that st...

Wow. That sound stuff was awesome.  I literally re-experienced parts of my life during early adulthood while on the table. I know I was reliving it as the memories were clearing! I feel like I’m still integrating the work.

A good friend of mine recommended Caroline.  I lost 20 people close to me in a span of three years including my daughter, her fiancée’, a son-in-law and my mother. Needless to say, I needed help to recover from these losses. I was experie...

I was originally referred to Caroline by my primary care physician. When I first came to see her, I think she could see at once that I was not in great shape emotionally, physically or spiritually.  I had been very ill for many week...

I saw Caroline for a stress reduction and healing session and received the most awesome experience of my life. Caroline, with her wonderful array of healing modalities, brought me to the most peaceful place I’ve ever known. The unique sound...

When I decided to have an energy session with Caroline I wasn't sure what problem I was going to tackle. Like everything else in life, I went into it not knowing exactly what to expect. I knew that I trusted Caroline, based on past social experiences...

I wanted to be in touch about my session with you. Last we spoke I had been clearing A LOT and wanted you to know how much I appreciate your support and caring. Even through the busy energy of the holidays, I feel more harmonious wi...

I have been seeing Caroline for Ayurvedic Consultations since September, 2010. I had been reading about Ayurveda for years, but had never previously committed myself to an actual plan for healing. My symptoms were hot flashes, sluggish elimin...

I came to Caroline with very bad eczema all over my hands.  It was debilitating.  I suffered from inflammation in my joints, eye issues, constant bloody noses, and allergies.  While working with Caroline, we did many things.  She...

Caroline's work is high vibrational and the frequencies she uses help to reconnect you to your souls wisdom. My session was transformational and shifted me forward....